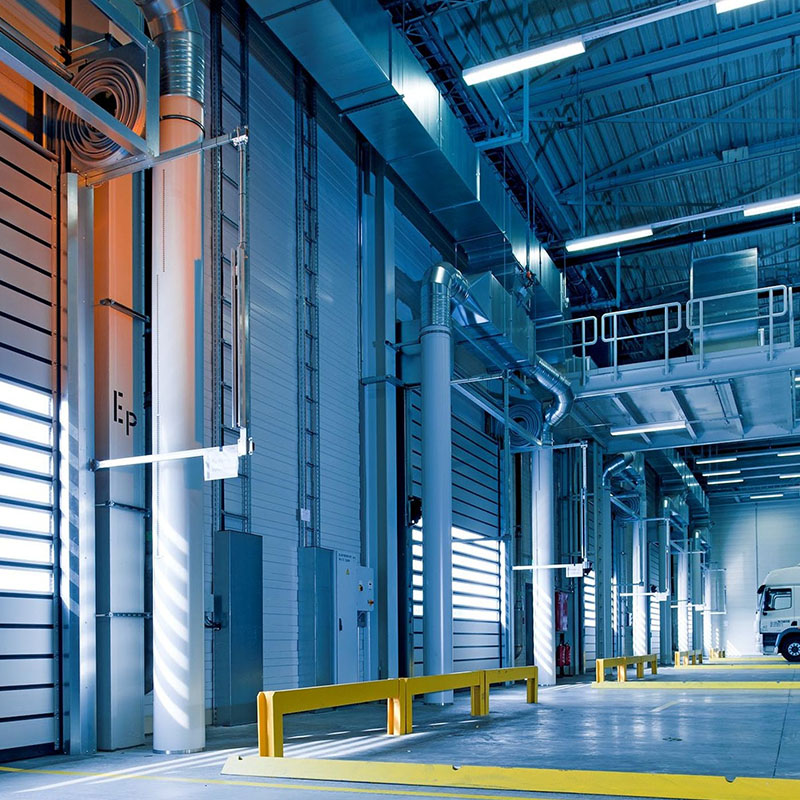 Date: 24 February 2022 | By: cosgrove
Markets tumble as Russians move on Ukraine; global equity markets recoil following Russian President Vladimir Putin's decision to send armoured divisions in to Ukraine.
Quilter's Head of Investment Directors, Danny Knight, gives an overview of the broad spectrum of possible outcomes for markets, each dependent on the Russian president’s next move, in what is a very fluid situation here.

Coming as it does on the back of a slowly unfurling global energy crisis and record levels of western inflation, driven in no small part by soaring energy prices, Mr Putin’s gambit has succeeded in garnering the political attention he has always sought for his nation.

The sanctions announced so far entirely lack bite which may have emboldened Russia’s leader. However, the situation will quickly change with potentially harsh international sanctions set to be imposed against Russia, especially given the news of today's incursions.The political, inflationary and energy supply consequences of further escalation are likely to result in a more pronounced response from markets but they will quickly re-price to the new norm, whatever that might happen to be.Over the medium to long term, the broader landscape of company earnings and the strength of economic growth will far outweigh the importance of ‘conflict politics’ for investors. Currently, even including its huge energy bills, total trade with Russia accounts for just 1.5% of EU GDP and only 0.5% of US GDP.

The key message for investors in not to get sucked in by the noise as markets tumble as Russians move on Ukraine. If you have any questions, please do get in touch with us. 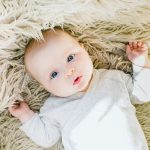 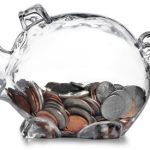 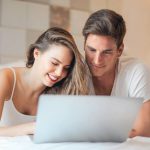 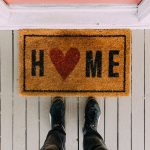 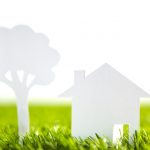