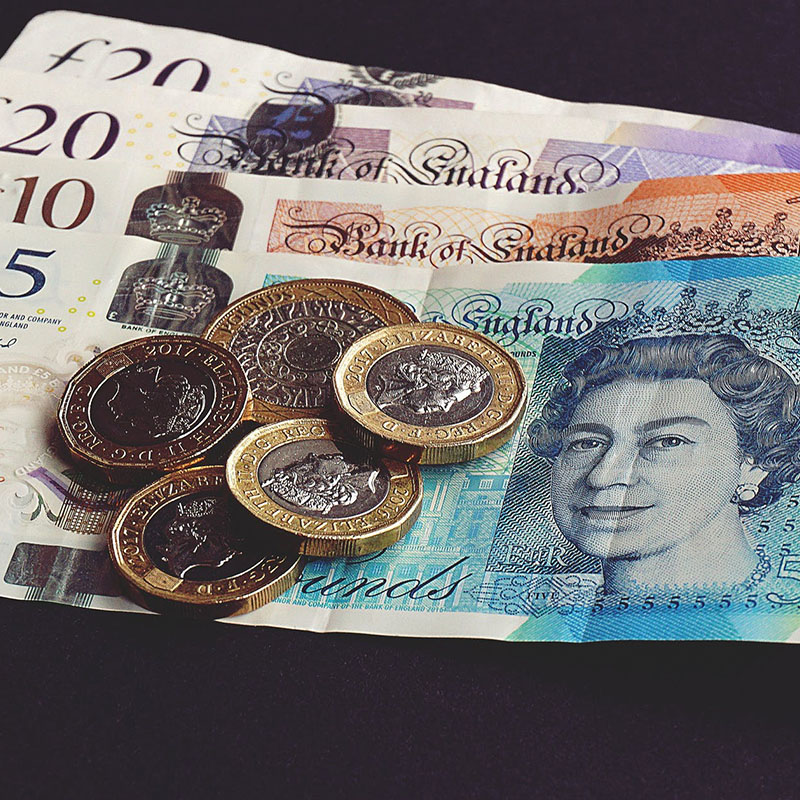 The Prime Minister has set out government plans to deliver a post-lockdown economic recovery, with a promise to accelerate £5bn worth of spending pledges on a range of infrastructure projects across the country.

During a speech delivered at the Dudley College of Technology last month, Mr Johnson promised to “build, build, build”, in order to soften the impact the COVID-19 pandemic has wreaked on the UK economy. Although on a much smaller scale, the plan aims to emulate the New Deal policies of President Franklin D. Roosevelt, which increased the state’s role in the US economy in order to aid recovery from the Great Depression of the early 1930s.

Among the projects included within the Prime Minister’s £5bn investment plan are: £1.5bn for hospital maintenance; more than £1bn to fund a schools building project; £83m for maintenance of prisons and youth offender facilities; £100m for road network projects and between £500,000–£1m for each area in the Towns Fund, earmarked for improvements to parks, high streets and transport.

The Prime Minister also unveiled a range of reforms designed to streamline the country’s planning system which he said would encourage building, speed up projects and provide better value for money. These changes to the planning rules will be implemented by September.

Mr Johnson stressed that the government needed to respond quickly, in order to support jobs. In echoes of a Conservative General Election manifesto pledge, he promised to “level up” the economy to ensure all parts of the country would benefit from future economic growth.

Further details on the government’s ‘Project Speed’ economic recovery plan were later outlined by the Chancellor, Rishi Sunak, this focused largely on jobs and training. 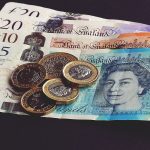 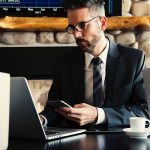 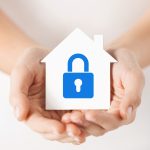 Find a mortgage before a home

Planning for retirement: is your pension going to be enough? 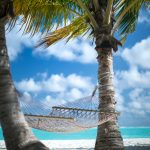 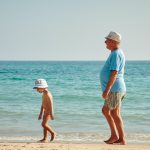